Your cart: 0 Items - $0.00
Close
Login
You can login using your social profile
[wordpress_social_login] 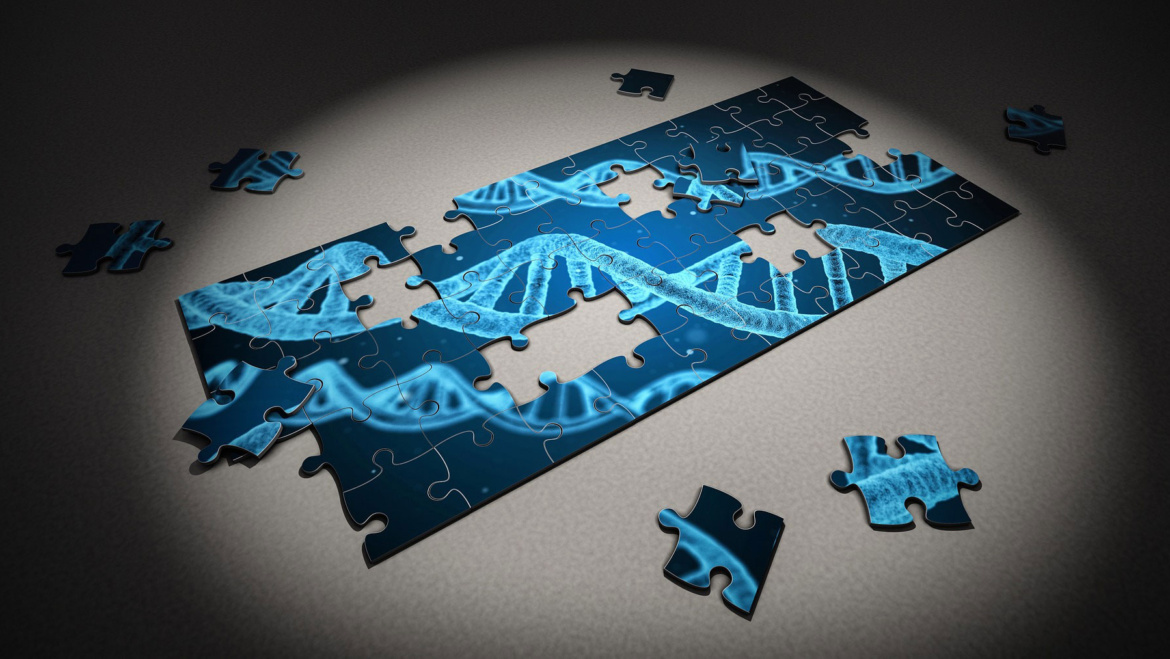 The Endocannabinoid System is made up of a network of endogenous cannabinoid receptors, such as CB1, CB2, and affiliated receptors TRPV1, GPR55, PPARs, that are found throughout the brain, central nervous system and peripheral nervous system. CB2, while commonly reported to have implications for lymph and immune tissues, is also proving to be an important mediator for suppressing both pain and inflammatory processes. Vanilloid receptor TRPV1, as well as G-protein coupled receptors GPR55 and GPR18, and PPARs have now been widely validated by research as being highly responsive to phytocannabinoids and endocannabinoids.

Together, these receptors play key roles in regulating physiological processes that maintaining homeostasis, or healthy balance within the body in response to external stressors and internal changes.

are found primarily throughout the brain and reproductive systems. CB1 receptors are responsible for effects of euphoria, contribute to appetite stimulation or appetite suppression, as well as pain reduction.
– THC interacts with CB1
– Anandamide interacts with CB1

are found primarily throughout the immune system or immune-derived cells. CB2 have been shown to be responsible for inflammation reduction throughout the body, especially with autoimmune disorders.
– CBN, CBG interacts with CB2

– GPR55 is widely expressed in the brain as well as in the peripheral system, co-localizing with cannabinoids CB1 and CB2 in many tissues
– THC and the endocannabinoids anandamide and 2-AG can activate GPR55

All three types of cannabinoids (endo-cannabinoids, phyto-cannabinoids, and synthetic pharmaceutically-produced cannabinoids) can bind to or stimulate the above mentioned receptors located throughout our bodies in order to regulate homeostasis and affect physiological processes, including: pain and inflammation, feeding and energy regulation, learning and memory, emotion regulation and stress response.

Certain endo-, phyto-, and synthetic cannabinoids have also displayed activity at other well-established G-protein coupled receptors, including the opioid, adenosine, serotonin, and dopamine receptor families. These findings open the possibility to many related therapeutic applications in health and medicine.

Additionally, some more recent studies are investigating the possibility of endocannabinoid deficiency (or low levels of naturally occuring endocannabinoids) to being an underlying cause or precursor to some chronic, inflammation-based conditions, including though more research remains to be done in this area. 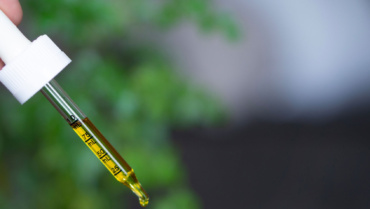