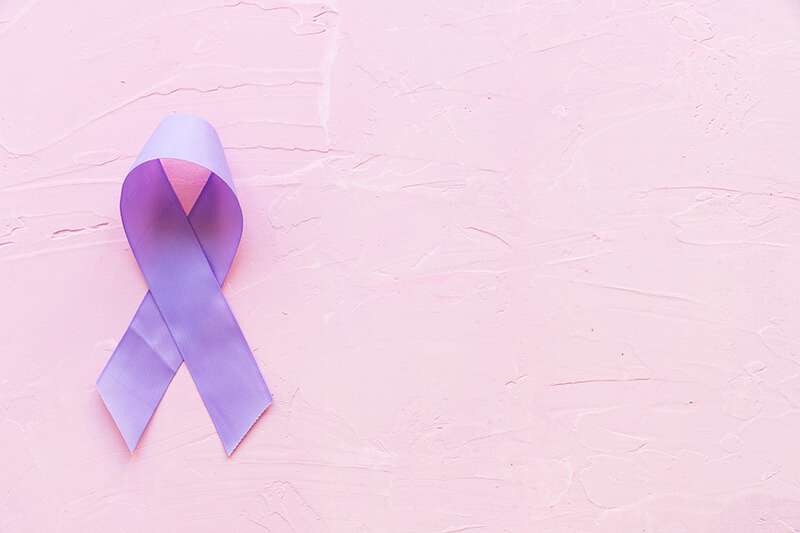 Epilepsy is a chronic disease that causes unprovoked, recurrent seizures. These seizures are the result of sudden electrical activity affecting the brain. The electrical discharge spreads to the rest of the body causing shaking and seizures.

In studies concerning the optimal use of CBD OIL for the management of this brain disorder such as epilepsy, in which we evolve day by day. Alternatively, to this new findings renew our hope, both patients and families for the proper management of this disease, both in adults and in pediatric cases.

Already in the 1970s, researchers concluded that cannabidiol has anticonvulsant properties. Anticonvulsants, also called antiepileptic, are used against epileptic seizures. About one third of epilepsy patients have a form that is called resistant to treatment. A study published in 2013 examined the effects of medical cannabis enriched with CBD in children with treatment resistant epilepsy. Of 19 participants, 13 had Dravet Syndrome, 4 had Doose Syndrome and one of each child had Lennox-Gastaut Syndrome and Idiopathic Epilepsy. As a result, 16 of the participants – 84% – reported a decrease in seizures, two of which were even seizure-free. POSITIVE side effects were improved mood and sleep. In particular, the quality of sleep of Doose Syndrome patients could be POSITIVELY affected by CBD. Another study also suggests that CBD is an effective treatment for nighttime snoring.

Brain receptors play an important role in the treatment of seizures. When someone suffers from neuroglial disorders, the brain is unable to control mood, appetite, movement, emotions, coordination, and swelling, leading to seizures. In 2018, studies concluded that cannabinoids are of paramount importance in regulating the opening of the channels, as they play a key role.

In addition, it should be noted that the use of CBD OIL is less expensive compared to other epileptic treatment plans. Therefore, many people with epilepsy can access our CBD OIL at affordable prices.

As for the dose to be taken, is different for each patient, in THE LUNATIC, we recommend the method of staggering, to find the appropriate dose, the idea is to start with a micro dose in each case.

– CBD is an anti-convulsing that relieves the primary symptoms of epileptic seizures.

– CBD is neuroprotective, supports brain health, and reduces the frequency and severity of seizures.

– CBD is a powerful anti-inflammatory, can reduce the neuroinflammation associated with epilepsy.

– CBD improves the activity of GABA in the brain, because it is responsible for reducing electrical activity in the brain.

– At THE LUNATIC, we offer our CBD products for their high quality level, as they do not contain metal or pesticide contamination.

– We use full spectrum extracts for better results.

– Increasing the dose gradually, starting with a low dose and increasing to a new higher dose until the symptoms are reduced.

– And finally, take the CBD regularly, the effects are more pronounced after several weeks of regular use. 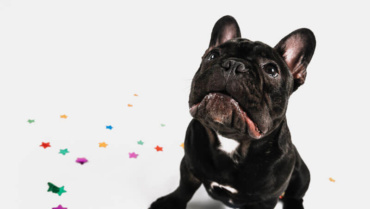 Do you want to give your pet CBD? Here are some tips 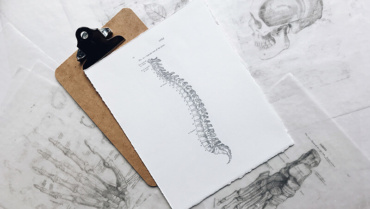 HOW CBD IS USEFUL FOR SCIATICA 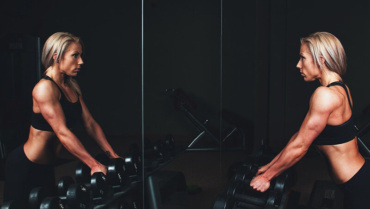 HOW CBD CAN HELP IN SPORT ACTIVITIES

MJ Packaging LLC is registered at the Oregon Department of Agriculture under the Hemp Handler Registration License number AG-R1064037IHH.

All of our products are tested by the independent lab Green Leaf Lab.